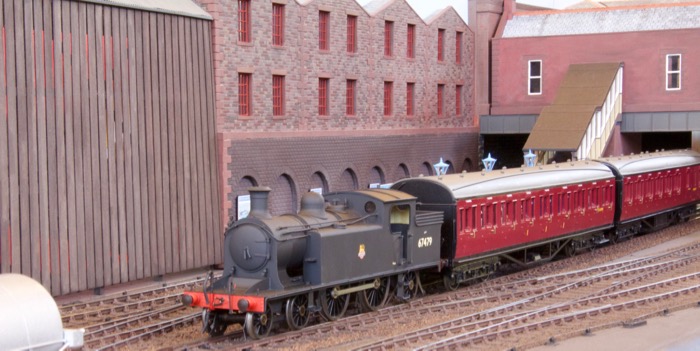 Mordaunt Street runs parallel to the London Road extension line of the former Caledonian Railway between Strathclyde Junction and London Road Junction. This area of south east Glasgow is the setting for the model. In the 19th century this part of Glasgow was heavily developed with a wide variety of industries and many of these were served by the railways. 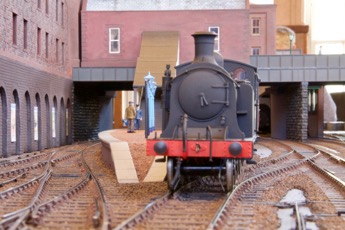 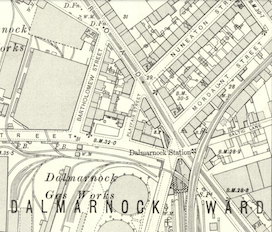 The model represents a fictitious station built to service the considerable number of workmen and women who commuted to the area each day. The station building is located in Mordaunt Place which itself provides road access to one of the factories and its offices. The building is based on the last remaining part of the old Caledonian Railway Hamilton Central station. It survives as a fireplace showroom. 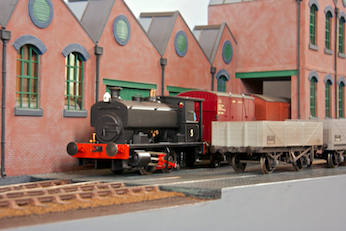 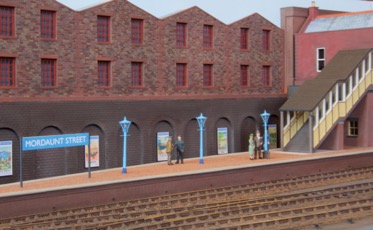 Mordaunt Street is scheduled to appear at the following shows:

Mordaunt Street has appeared at the following shows: